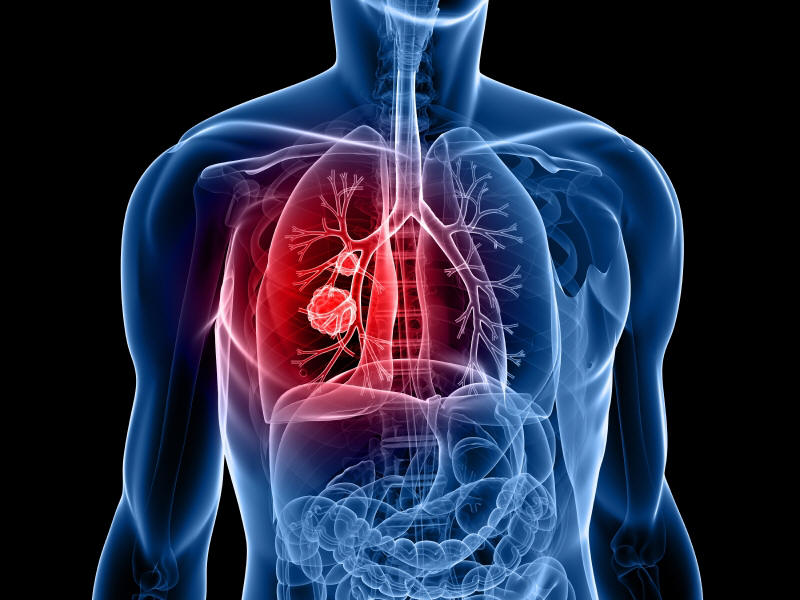 An action brought by a worker who claimed that he was suffering from mesothelioma, contracted while working with asbestos and asbestos-related materials over 20 years ago, was settled in the High Court recently, for a sum believed to be in the region of £250,000.

The case, which was being heard by Mr. Justice Patrick Smith, was settled after the Plaintiff and Dr. Luke Clancy, a consultant, had given evidence. The Plaintiff told the court that he first went to work for Cape Ireland, a firm of industrial insulation and asbestos removal contractors, when he was aged 15. This was in 1964 and he stayed with the firm until 1970, when he went to work in England. After working there for two years, he returned to Ireland and was again employed by Cape Insulation, until he left in 1974.

The Plaintiff explained that during his first period of employment with the defendants he was an apprentice lagger. He was, he claimed, required to work with asbestos including crocidolite (blue) and to mix it into a paste with magnesium. The paste was then packed around cylinders and pipes. He often did this work using his bare hands.

During 1997 he was feeling unwell. He suffered wheezing and loss of breath. He found he tired very easily. In July he attended his GP, who referred him to Dr. Luke Clancy, a consultant at St. James’s Hospital, Dublin. X-rays were taken and he underwent various medical tests. Dr. Clancy told the court that the Plaintiff was suffering from mesothelioma. His prognosis was that the Plaintiff’s life expectancy was very limited.

When the case went to hearing, liability was admitted and the only issue to be decided was the nature of the Plaintiff’s medical condition – was it asbestosis or mesothelioma. However, it is understood that initially a full defence was entered and liability had been at issue. The Plaintiff was required to give a full account of his working life apart from the years he spent with Cape. While he was in England he worked with ICI and had no contact with asbestos. After he left Cape’s employment for the second time in 1974, he worked as a driver, mainly delivering newspapers.

It is understood that during his first period with the Defendants he was not supplied with any personal protective equipment, nor was he given any training or information on the materials he was handling. No defence was offered after the plaintiff and Dr. Clancy gave evidence and when contacted the defendant’s solicitors responded that they had “no authority to give out any information”.

Speaking after the case the plaintiff’s solicitor Mr. Liam Guidera, partner in Patrick Ward& Company Solicitors, who undertook extensive research and preparatory work for the case, confirmed that he has received instructions in a number of similar cases. Recent reports indicate that this may well be the first in a series of cases. The outcomes of these are likely to be awaited with interest by insurers, safety practitioners and the legal profession.