APUM vs HSE and Another High Court 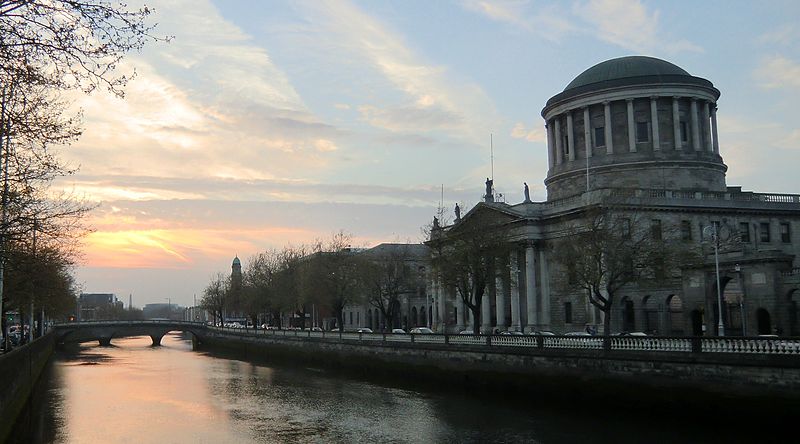 We represented the next of kin of an autistic woman in seeking (a) a declaration that the Plaintiff’s constitutional rights had been infringed and (b) damages for personal injury.

Full Defences were delivered by both Defendants and the case come on for hearing in The High Court in November 2010. The case settled shortly after opening for a significant sum. The settlement offer was ruled by Ms Justice Irvine who commented that the settlement was an excellent one and that the Plaintiff had been very well served by her lawyers.