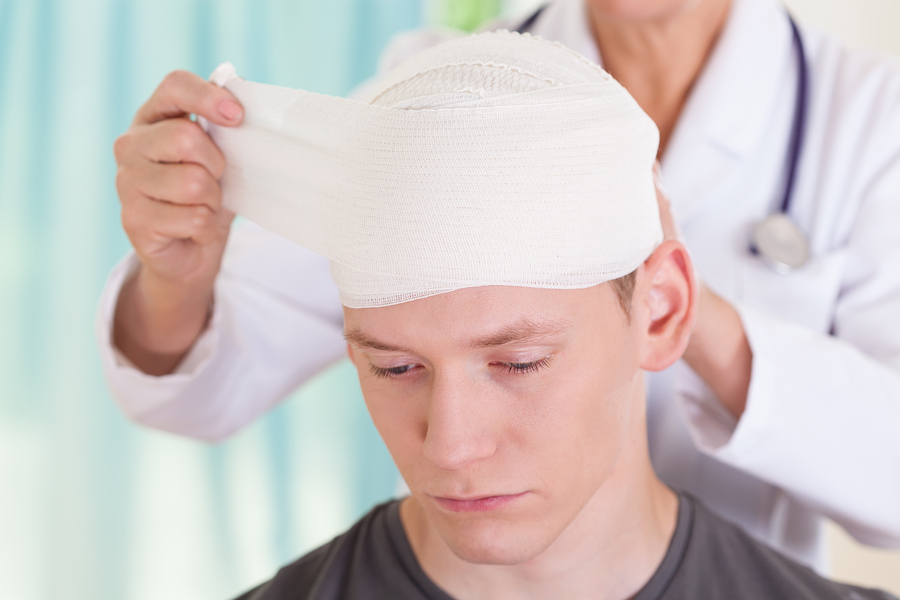 This case recently settled at Hearing of a young man who suffered traumatic brain injuries following a road traffic accident. The High Court approved a settlement of €3m together with costs of the Proceedings. Such settlement provided for the future care of the Plaintiff with the Peter Bradley Foundation, an association which specialises in the rehabilitation and treatment of patients who have suffered an Acquired Brain Injury (ABI).

Mr. Justice Charlton approved the settlement commenting that it was a fair one reflecting the severity of the injury sustained by the Plaintiff and the level of care required by him in the future. The Plaintiff and his family had indicated their satisfaction with the settlement. The litigation was both lengthy and complex involving many medical and rehabilitation experts. The Counsel instructed by us in the case were Richard McDonnell SC and Adrienne Egan BL.