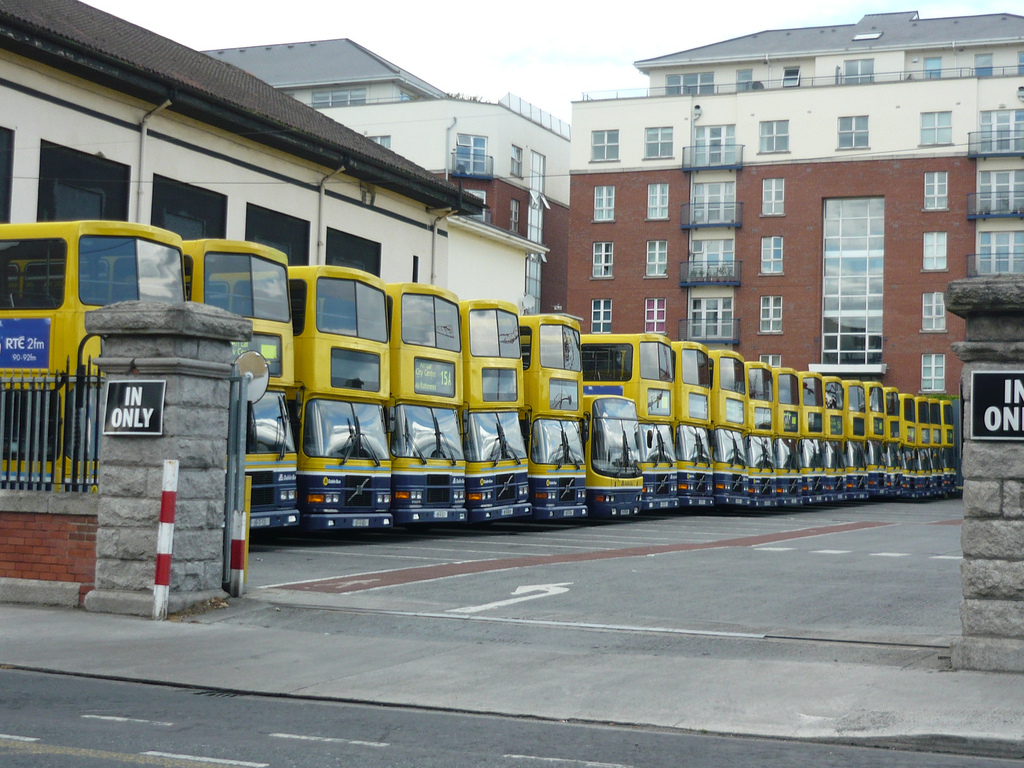 The claim was brought on behalf of the Widow of a Dublin Bus Driver who sustained fatal injuries following an accident at work. It settled recently in the High Court for €475,000.00. The settlement was approved by Mr. Justice Butler. The accident arose from a dangerous defect present in the Bus which the deceased was driving. The services of an expert Consulting Engineer were retained and extensive Orders for Discovery were obtained against Dublin Bus. This disclosed the fact that a number of buses in the fleet had such fault involving the centre doors. A full Defence had been delivered by the Solicitors acting for Dublin Bus.

The claim included both a claim for personal injuries being post traumatic stress suffered by the widow and a claim for loss of financial support under the Civil Liability Act. Mr. Eugene Gleeson SC was instructed with Mr. Michael Byrne SC and Ms. Adrienne Egan BL.