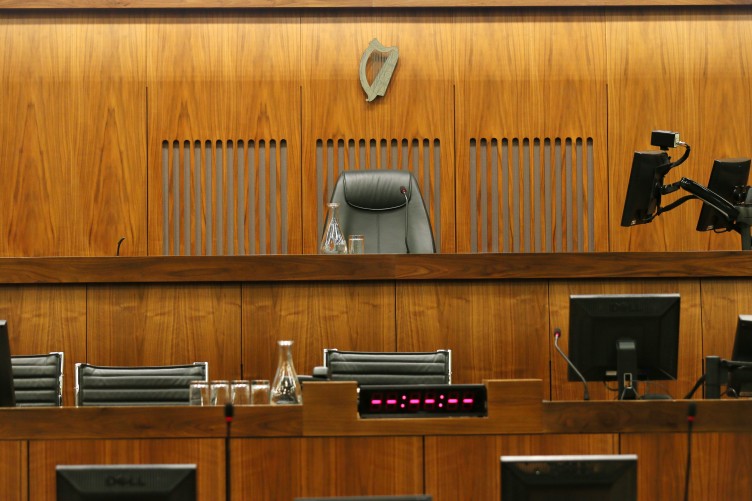 The Plaintiff was diagnosed with autism and a mild mental handicap at a young age.

She was inappropriately placed in a psychiatric hospital for fourteen years and during this time her development regressed. She was deprived of a very significant quality of life due to the lack of appropriate understanding of her condition, inappropriate placement and a failure to act in her interests. She was subjected to sexual abuse and assault and she was raped on numerous occasions by other patients at the hospital. Her life was put in danger due to inappropriate administration of medication and lack of supervision of administration of medication. They failed to provide her with the service which took account of her personal needs as an autistic person. The Defendants were negligent in the care and treatment of the Plaintiff and as a result she suffered severe personal injury, loss and damage. A settlement was reached totalling €300,000.