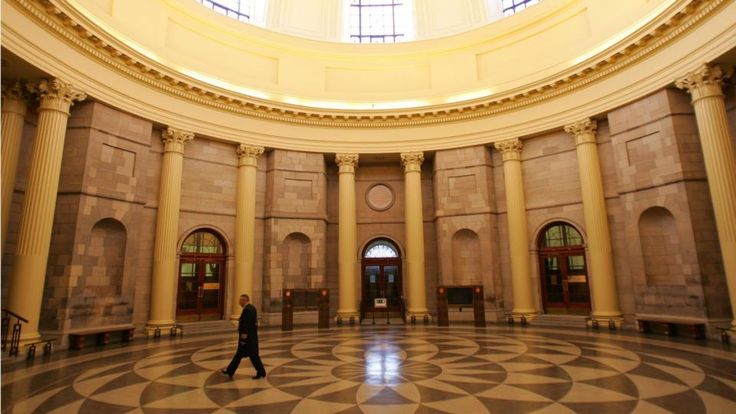 Shipping Law / Employment: In Re: MV Merchant Brilliant The firm was consulted by the International Transport Federation. The matter at issue concerned payment of wages to the crew, some of whom had not been paid for several months and the remainder of whom were being paid at rates considerably below the set minimum rates.

An emergency application was made to Mr. Justice McKechnie sitting in the Admiralty Division of the High Court for an Order directing the arrest and detention of the vessel until such time as all sums due to the crew had been paid. The Order was duly granted and a compromise was eventually arrived at with representatives of the ships owners resulting in a payment to the crew of over €200,000.