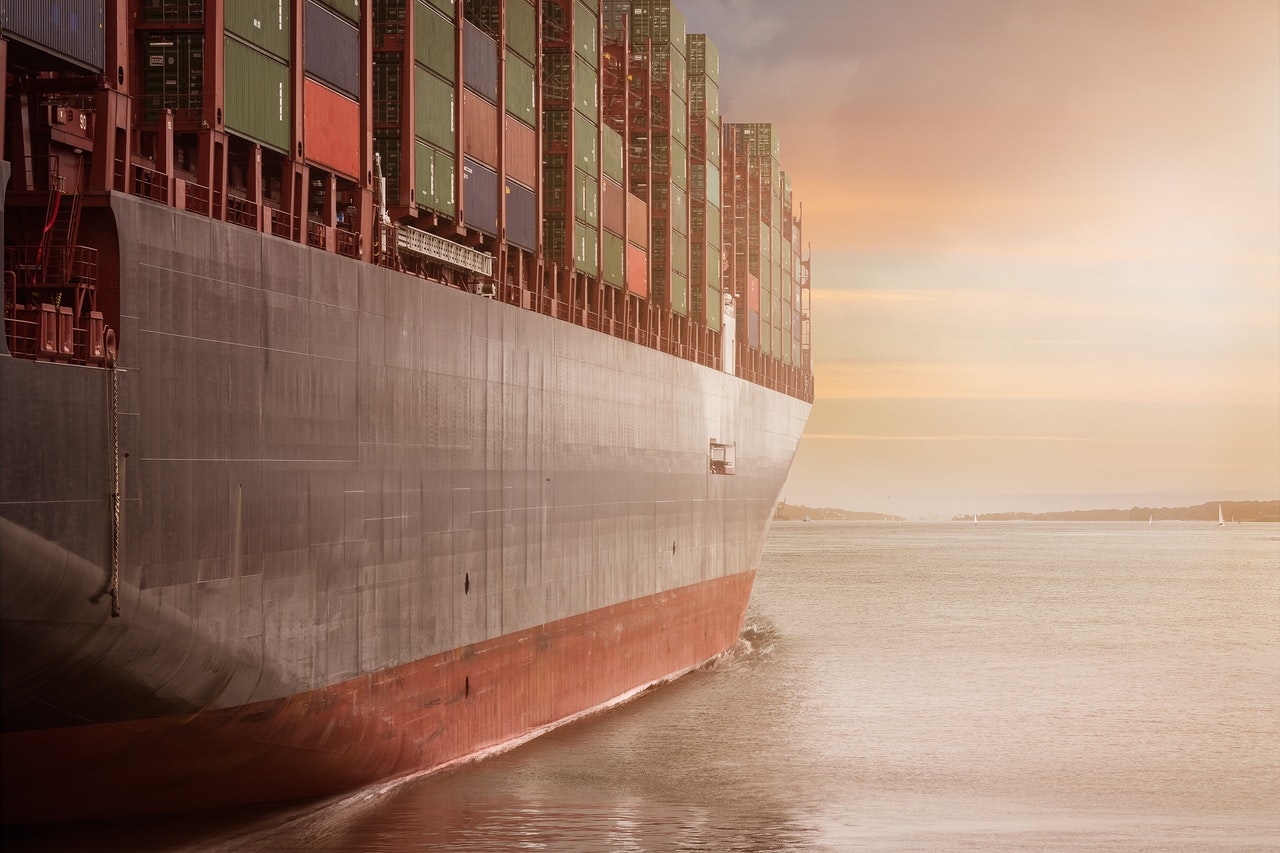 We received instructions from the International Transport Federation in April 2013.

Some 27 of their members were owed in excess of $300,000.00 in unpaid wages from their work on board the vessel, The MV Clipper Faith. The ship had been arrested by the Amsterdam Trade Bank and we lodged a caveat on behalf of the crew against the release of the ship. Given the priority of the crew’s claim for wages over all claims against the vessel we were able to engineer a position whereby the bank, rather than continuing to be responsible for the significant daily costs that were accruing, paid the crew’s wages together with some contractual compensation and repatriation costs on condition that we proceeded to obtain an order for sale. We duly obtained the appropriate Order from the Admiralty Court, despite strong objections, and the crew members were able to return to their families with their full wages months before the vessel was finally sold for a record €4.8 million. Precedent was set in the Admiralty Court of Ireland by allowing the Order for Sale obtained on behalf of the crew to be subrogated to the Amsterdam Trade Bank.