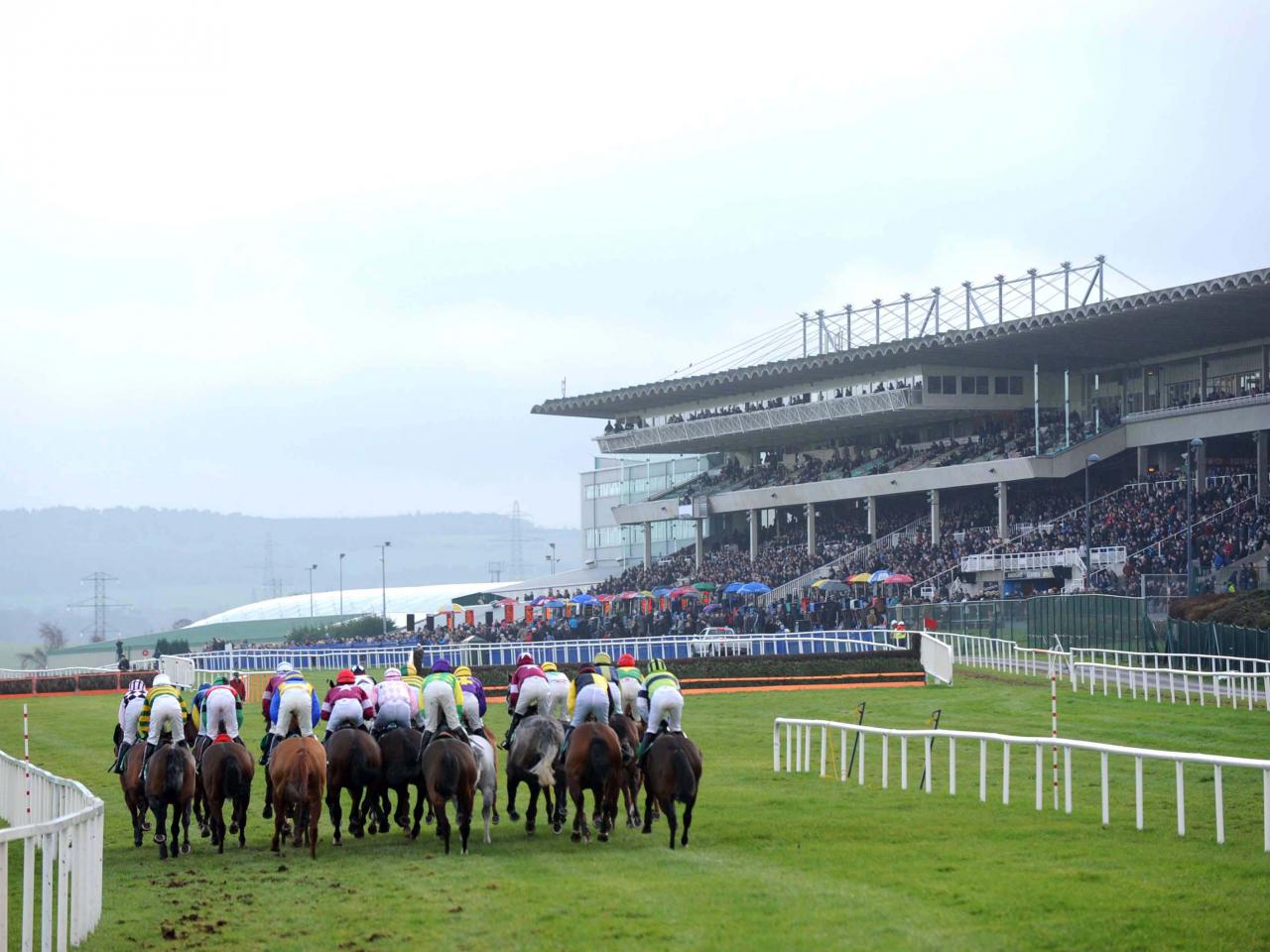 In another recent Turf Club Appeal heard on the 26th January 2009, Patrick Wardrepresented horse trainer, Edward O’Grady, in relation to an appeal lodged by Mr. Oliver McKiernan (represented by Kevin Smith), trainer of “Whatuthink” against the decision of the Leopardstown local stewards confirming that Mr. O’Grady’s horse “Catch Me” in the race in question the Woodiesdiy.com Christmas Hurdle in Leopardstown on the 28th December 2008, should be allowed keep the race.

The Turf Club Committee after a four hour hearing agreed with Frank Wards’ submissions and Mr. O’Grady’s horse “Catch Me” was confirmed as the winner of the race.