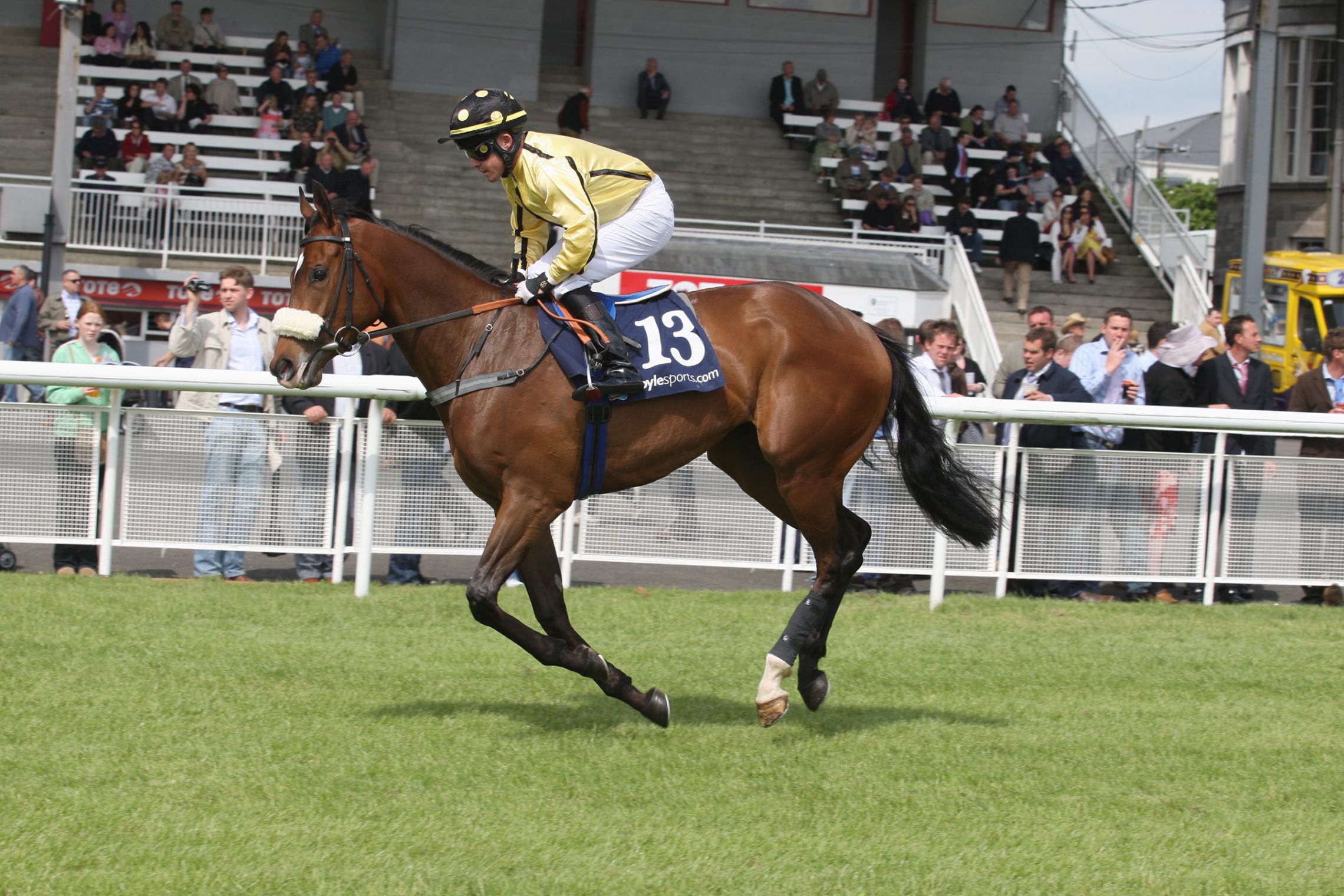 An Appeal was lodged with the Turf Club following the running of the Irish One Thousand Guineas at the Curragh in May.

The Appeal came on for hearing in the Turf Club on the 28th July. The Appeals Board comprised the former Chief Justice Mr. Ronan Keane, Mr. Gordon Holmes solicitor and Mr. Cahir O’Sullivan. Having heard detailed evidence and legal arguments advanced by all sides the appeal was dismissed and the finding of the acting Stewards upheld.